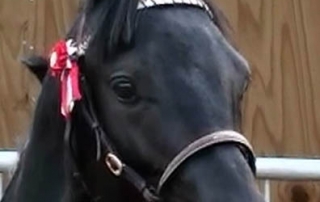 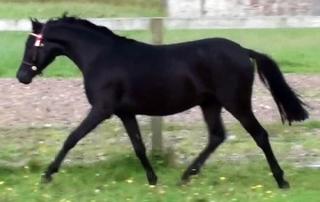 Fabulously bred little stallion who is by the renowned stallion Deanhills Royal Portrait (also residant at the stud) who needs no introduction as one of the most prominent pony sires of recent times.

Portrait was a massive champion winner in hand and qualified for the in hand supreme championship at HOYS (now known at the “Cuddy In Hand Championship)” His sire the sought after Sandbourne Royal Ensign, by Keston Royal Occasion is renowned for producing top class ponies with excellent temperaments and movement which has been passed onto Portrait. His dam, Bradmore Nutkin, a multi supreme champion herself has certainly proved herself as a wonderful dam producing champion after champion including Portraits full brothers, Deanhills Royal Jubilee (also owned by the stud), Deanhills Benjamin (Australia), Deanhills Samuel Whiskers, Whinfell Fairytail etc Portrait is also the three quarter brother to the late former HOYS SHOW PONY OF THE YEAR, Bradmore Catkin and her full sister Bradmore Swansong who is a resident brood mare at the stud.

His dam Colbeach Sensation was one of the most outstanding ridden mares in recent times, sired by Willowbay Symphony, who is one of the most consistent sires of top ridden show ponies out of Pendley Birthday Girl, who is known world wide as being one of the most consistent brood mares of top class ridden ponies. Colbeach Sensation is familiar with everybody on the ridden show scene having won HOYS 3 times, been HOYS Pony Of The Year Reserve Champion 3 times, placed 2nd at HOYS twice and placed 3rd once. She has been the Supreme Champion of Champions at the BSPS Summer Championships, BSPS Blue Ribband Legand Show Pony Champion, David Manning Champion of Champions, twice BSPS Dennybeck Champion, Scottish Horse Show Champion twice, etc etc – there are few trophies pertaining to her classes that this mare has not had her name put on.

Her full brother Colbeach Salaman was HOYS Pony Of The Year Champion 2004, her half sister Colbeach Martina also a Supreme Champion ridden pony.

Colbeach Sensation’s dam Pendley Birthday Girl is the full sister to Pendley Loving Cup dam of Pendley Gold Cup who was exported to Australia to stand at stud.

SERENDIPITY progeny are winning championships at the major shows including Romanno Love Chat, Romanno Sensation Braeglen Toy Story and Romanno Pandora.  He crosses with pony mares of all heights and in particular is an ideal size for producing LR/FR ponies. He injects quality, movement and wonderful temperaments. 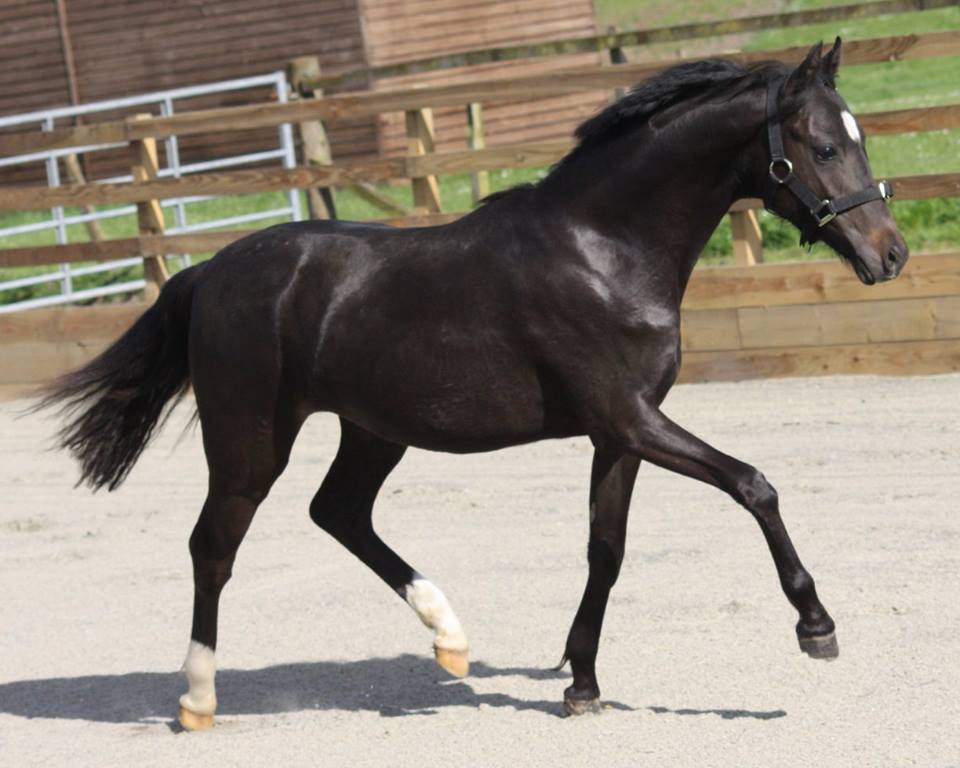 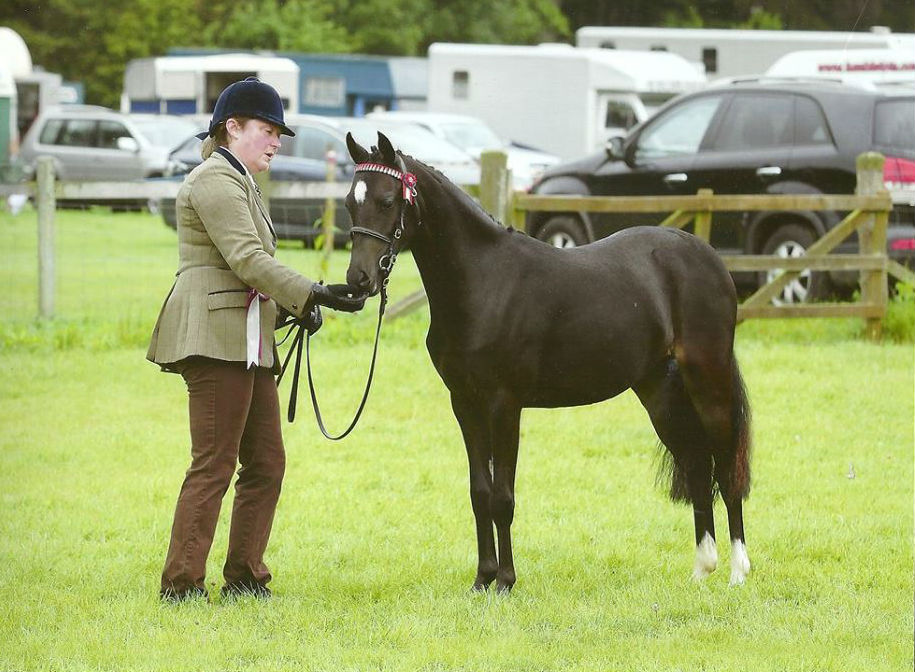 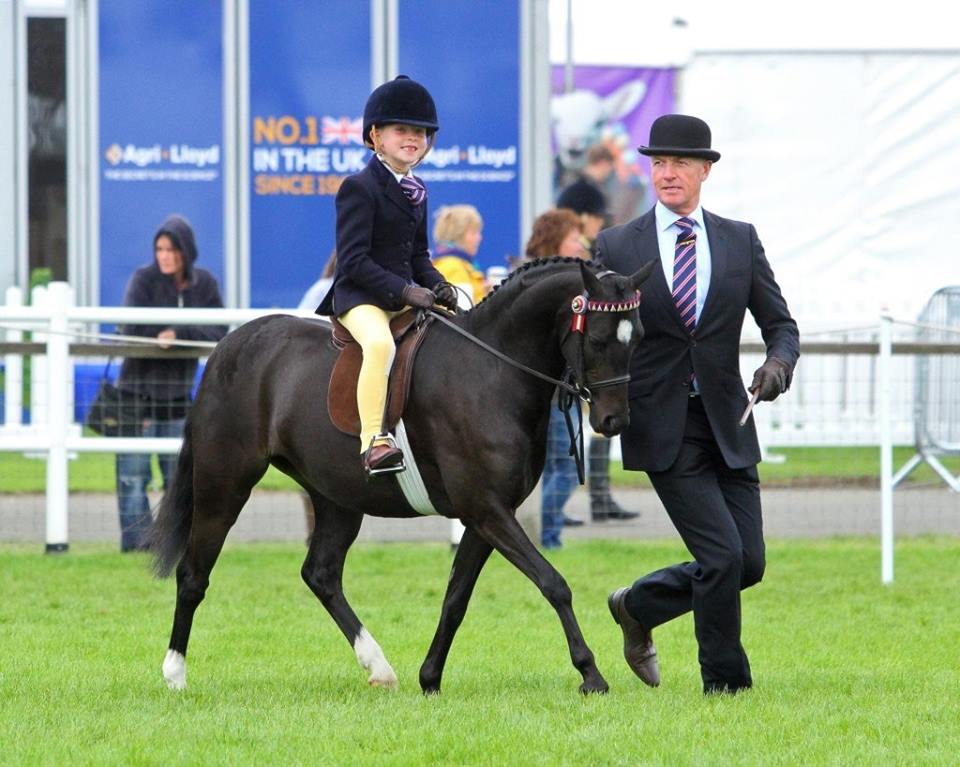 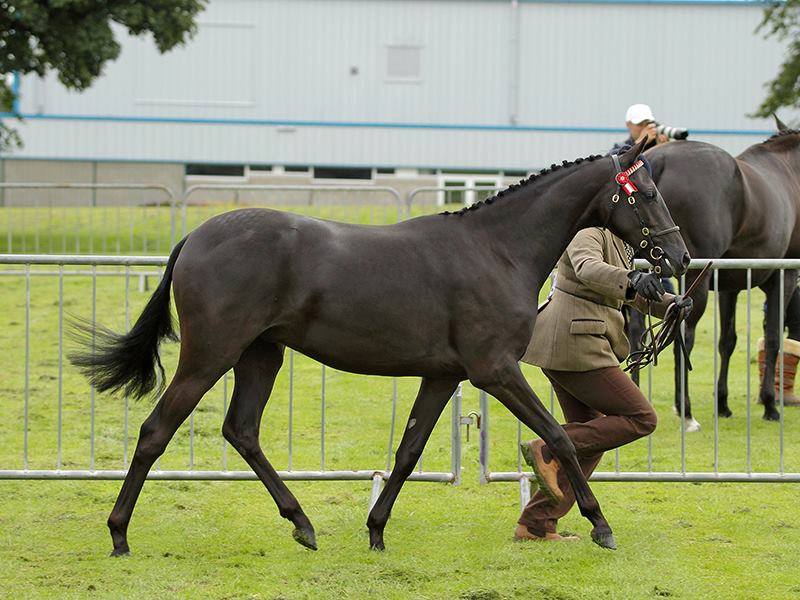 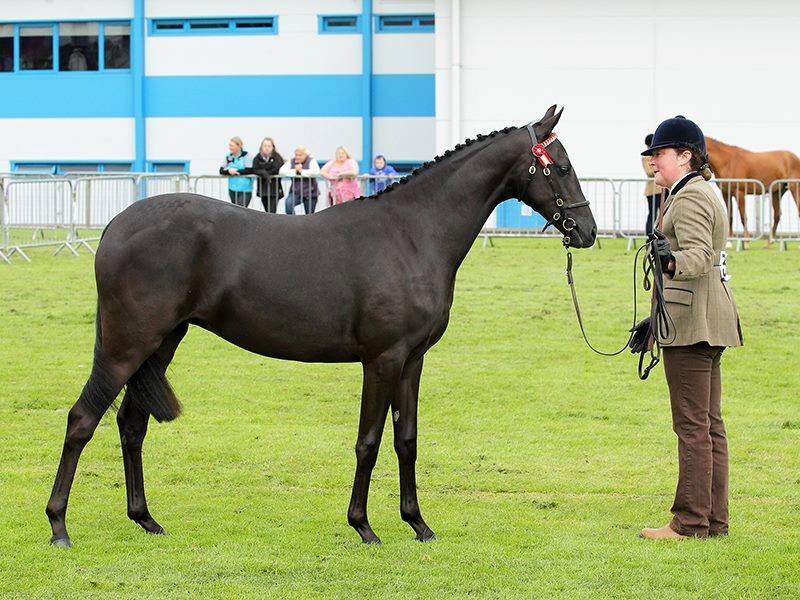 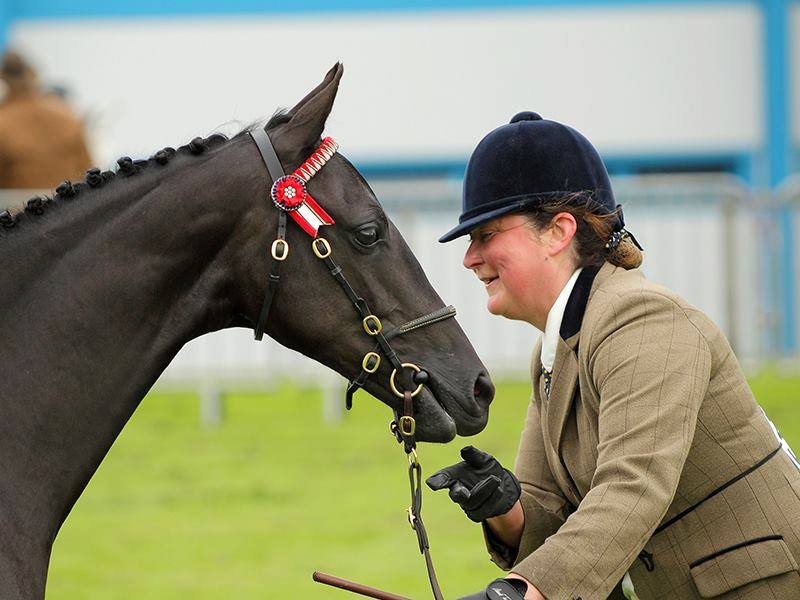 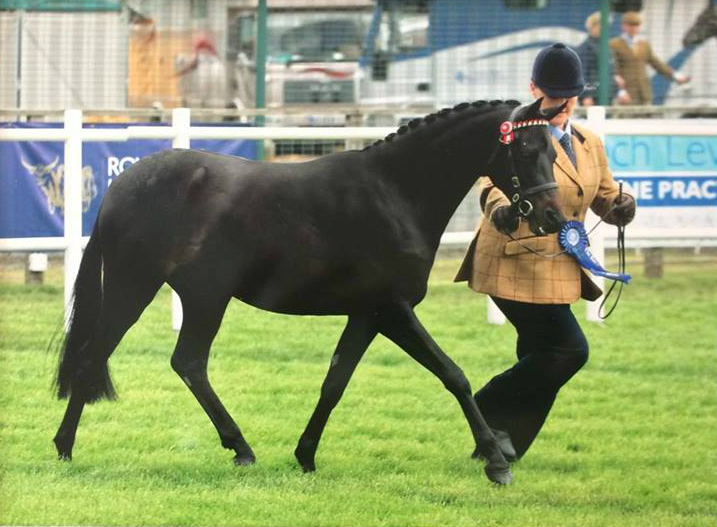 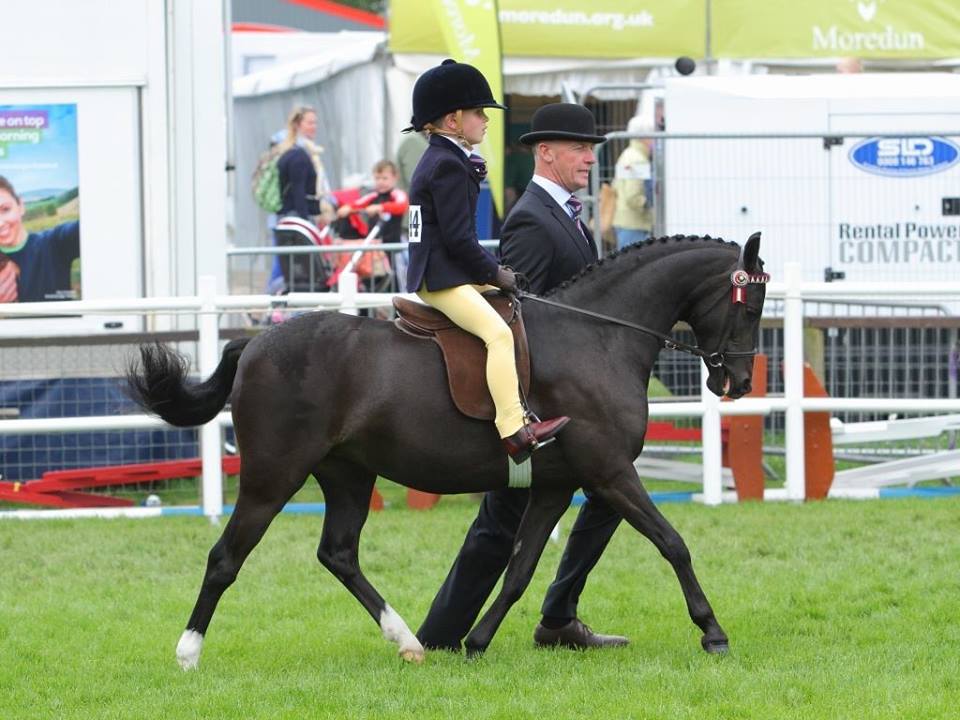 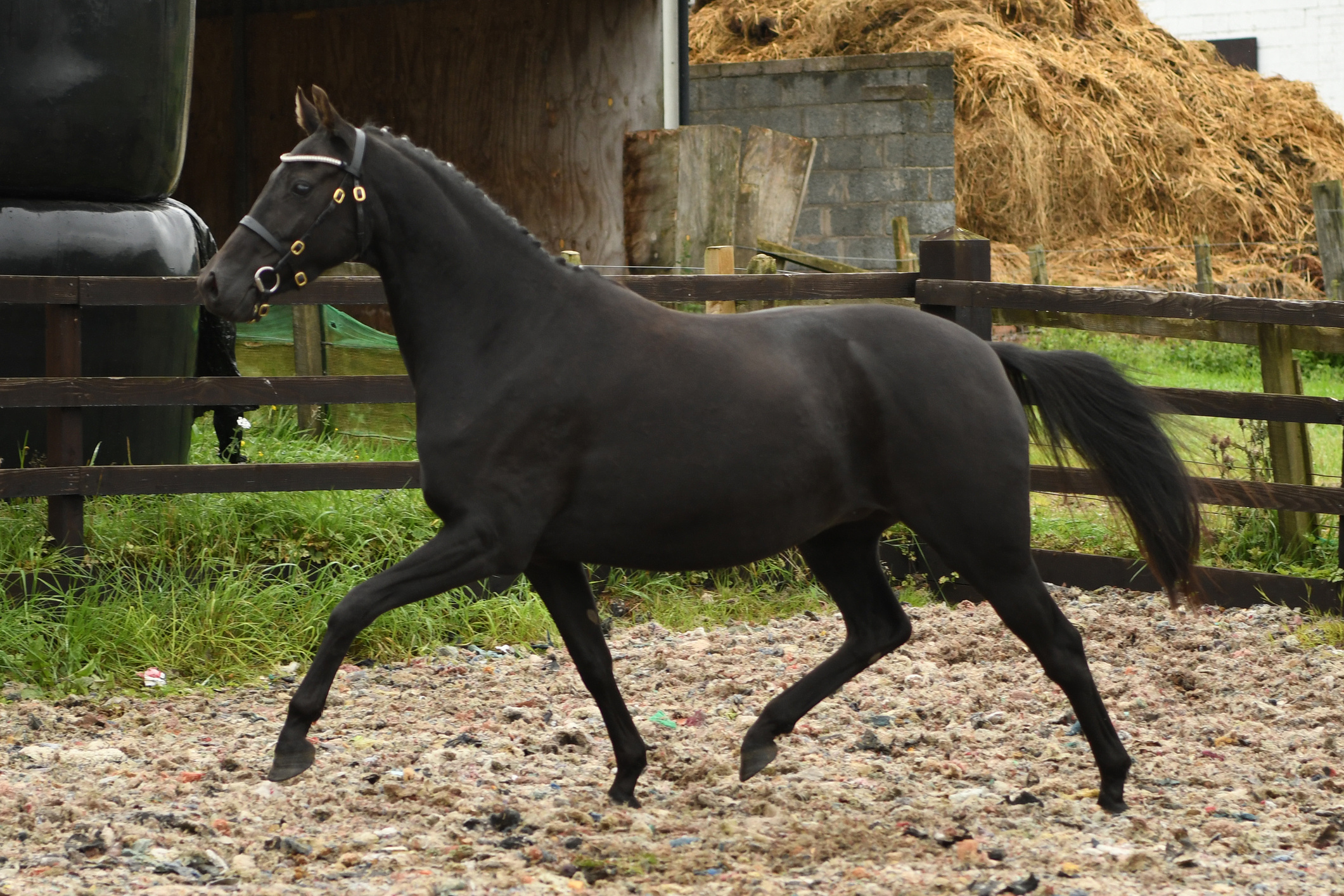 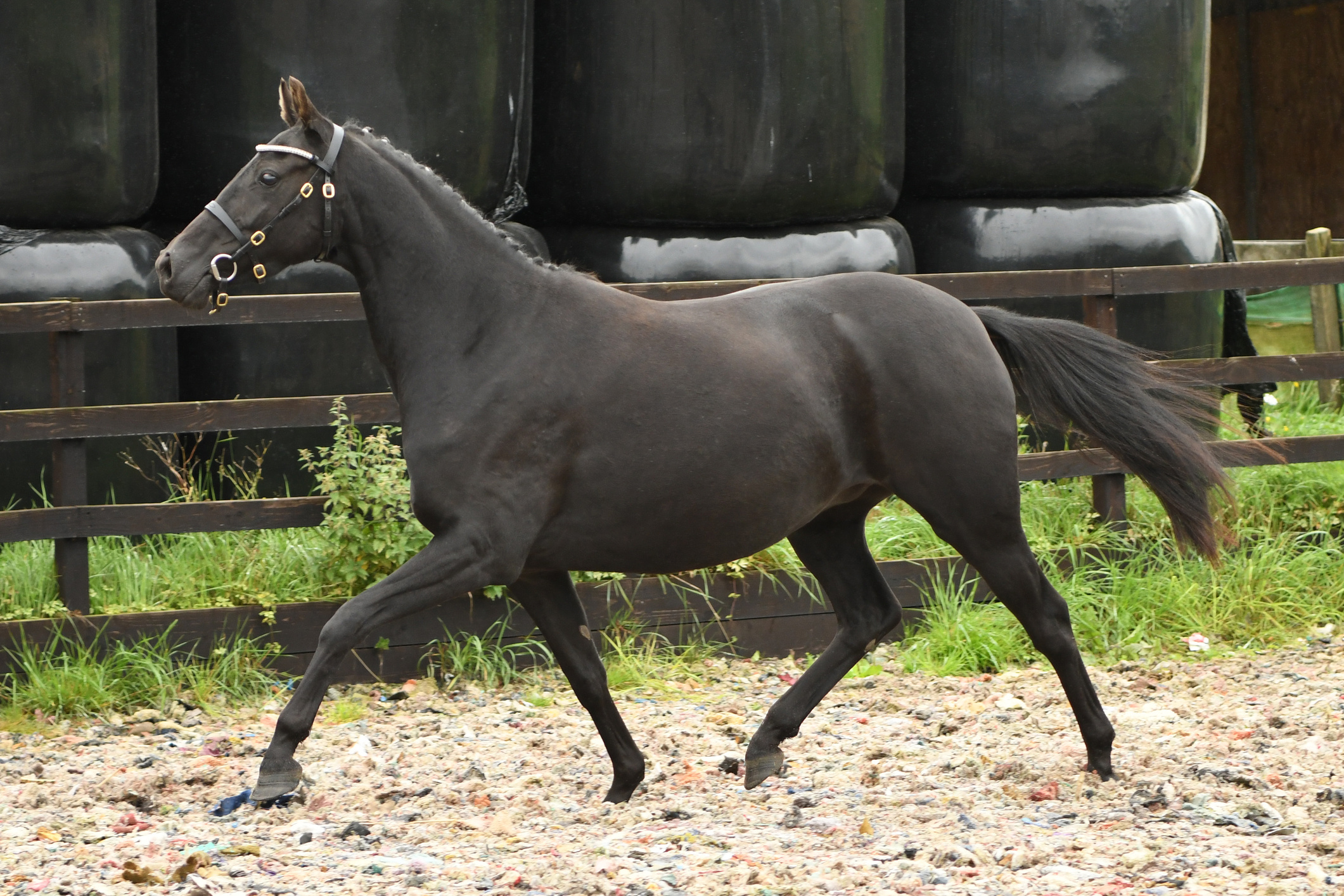 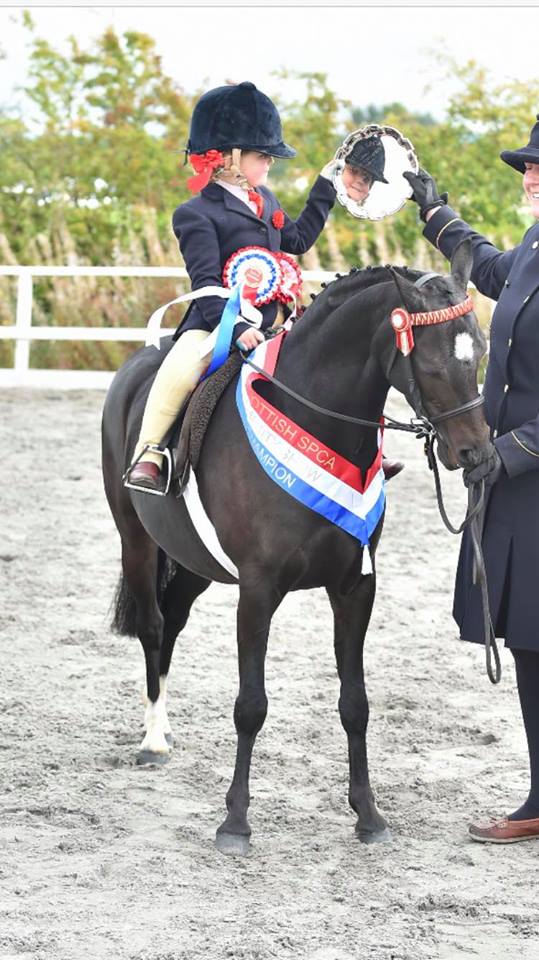